9 Tips for Choosing the Best Title for Your Book 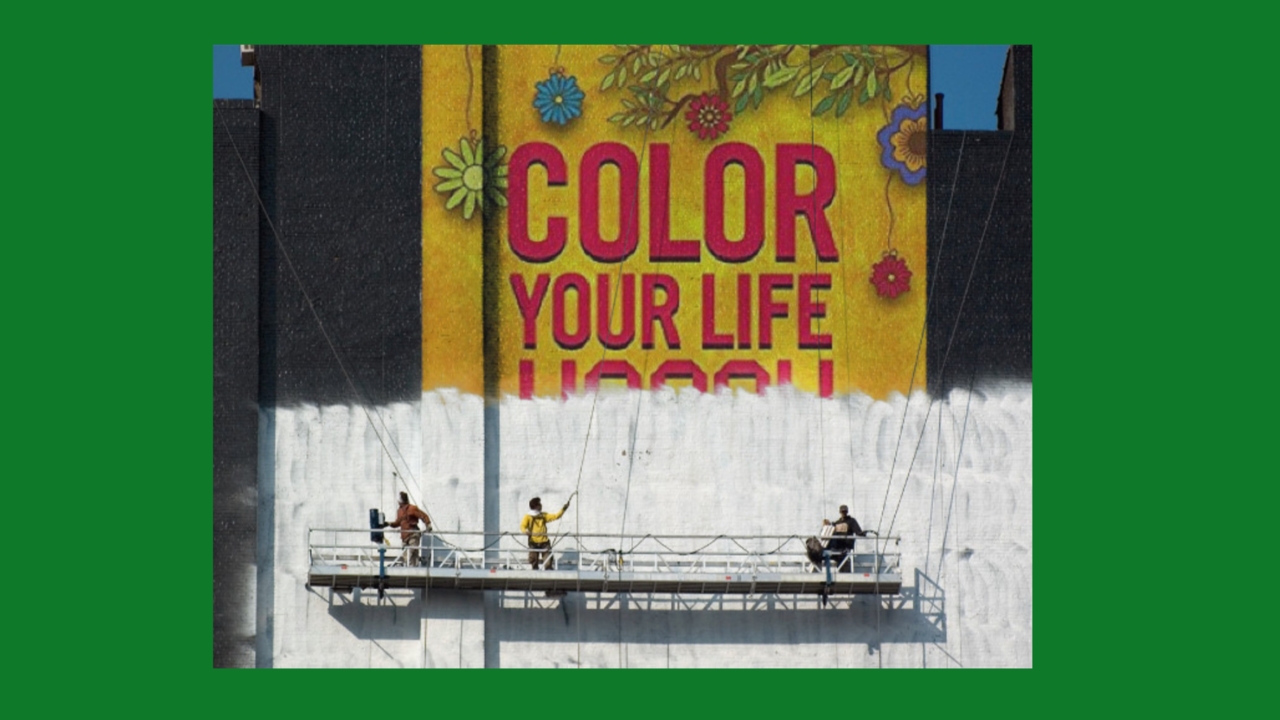 An ad from my local hardware store featured a party cooler for sale. The cooler was pictured filled with ice and canned soda, but printed in parentheses was “Sodas and ice not included.”

What does this have to do with choosing the right title for your book?

Just as clearly stating what is being offered or promised is critical in advertising, so is it important in your book title.

Your book title is a billboard, a promise, an agreement to deliver certain content.

A book cover may draw readers’ attention, but it’s the title that gets them to venture inside.

How do you choose the right title for your book?

Here are 9 tips that have worked for others.

1. Create one sentence that boldly sums up the contents or main point of your book.

Within that sentence are the keywords that should be in your title or it may be your full title.

When Robert Kiyosaki wrote his book If You Want To Be Rich and Happy, Don’t Go To School, a publisher suggested he change his title to The Economics of Education. I’m glad Kiyosaki didn’t listen, aren’t you?

Chicken Soup for the Soul, Fifty Shades of Grey, and an alphabet mystery series starting with A is for Alibi, have already been done, for example.

Author Randall Hansen must have been ecstatic when sales of his 2009  book, Fire and Fury, spiked. Then he must have realized that Michael Wolff had used the same title for his 2018 book Fire and Fury, about the Trump White House.  Since Hansen’s book is about the allied bombing of Germany from 1942-1945, it is probably not what a lot of buyers were flocking to buy.  That means some buyers will write angry reviews, and that Hansen’s new wealth will soon disappear if folks request refunds.  Yes, the buyers could have paid closer attention to the subtitles and the very different covers, but many don’t.

3. Settle on a working title while you’re writing your book.

The perfect title for your book may not be apparent at the start.

By the time you finish your book, however, the right title will likely emerge.

4. Reflect the tone of your message in the title.

If you’re writing a how-to book, you don’t want your title to mislead your readers into thinking it’s a sizzling romantic novel. It may result in sales, but readers will be disappointed and unfulfilled. Readers who feel betrayed can leave nasty reviews and likely request refunds.

5. Notice the nickname or short name you gave your book while you were writing it.

One of the actors from the sitcom, That 70′s Show, revealed that this was not the original title. It was the nickname the cast gave it during rehearsals. By the time it was ready for launch, the producers decided that the nickname was the right name for the show.

6. Listen to how you respond to questions about your book when you are speaking to groups or your accountability partner.

In an effort to explain the differences in men and women during one of his live presentations, John Gray responded with “Men are from Mars, women are from Venus”.

Bingo! He had found the perfect title he had been seeking for his book on relationships.

7. Go for a simple and clear title rather than fail at being clever.

8. Give your book a subtitle, if necessary for clarity.

One book that could have benefitted from a subtitle is How to Avoid Huge Ships by John W. Trimmer.

When Captain Trimmer got tired of running into small boats, he wrote this serious book directed at small boat owners/operators to help them avoid getting into the pathways of big boats which can not always see much less miss hitting them. Unfortunately, many of the 1,226 Amazon reviewers had a lot of fun with this book title. With the original price tag of $75, many of the reviewers may not have actually bought the book, but they couldn’t resist taking aim at that title.

Here are some of the reviews of Trimmer’s book that made me laugh out loud.

9. Be outrageous with a risky, even risque title.

Forget about a modest or politically correct book title when you want to grab your reader by the collar.

Which of these 9 tips will best help you write the perfect title for your book? Tell us in Speak Your Mind below.

Most first-timers have trouble with just getting started on the contents, much less finding the right title. If your dream of writing a book has been stalled by fear or uncertainty, then perhaps you can benefit from my coaching services for aspiring authors. Send me an email to set up a discovery session.

“There is no greater agony than bearing an untold story inside you.”~ Maya Angelou 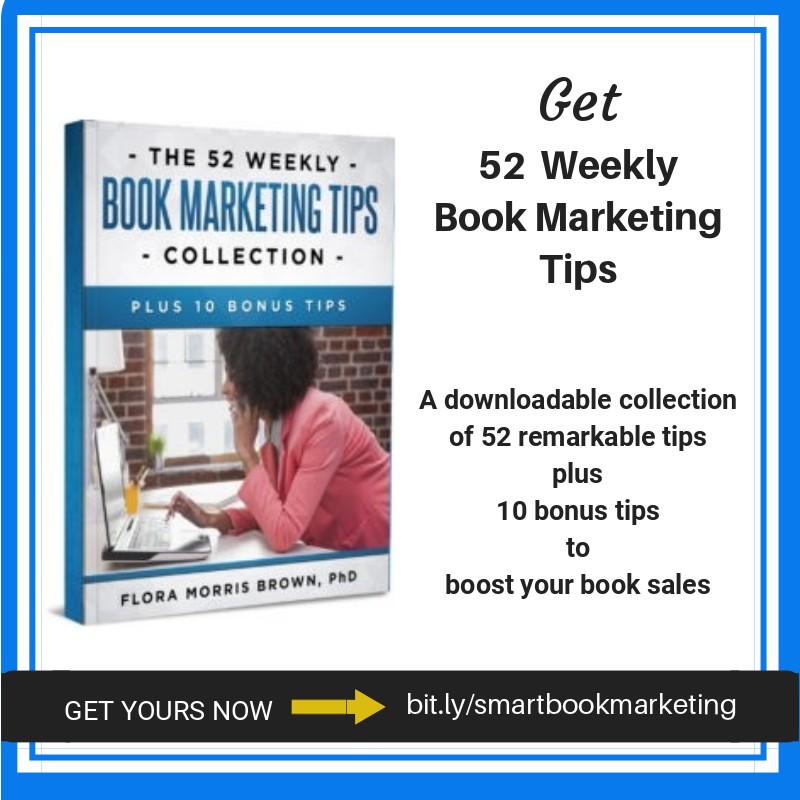