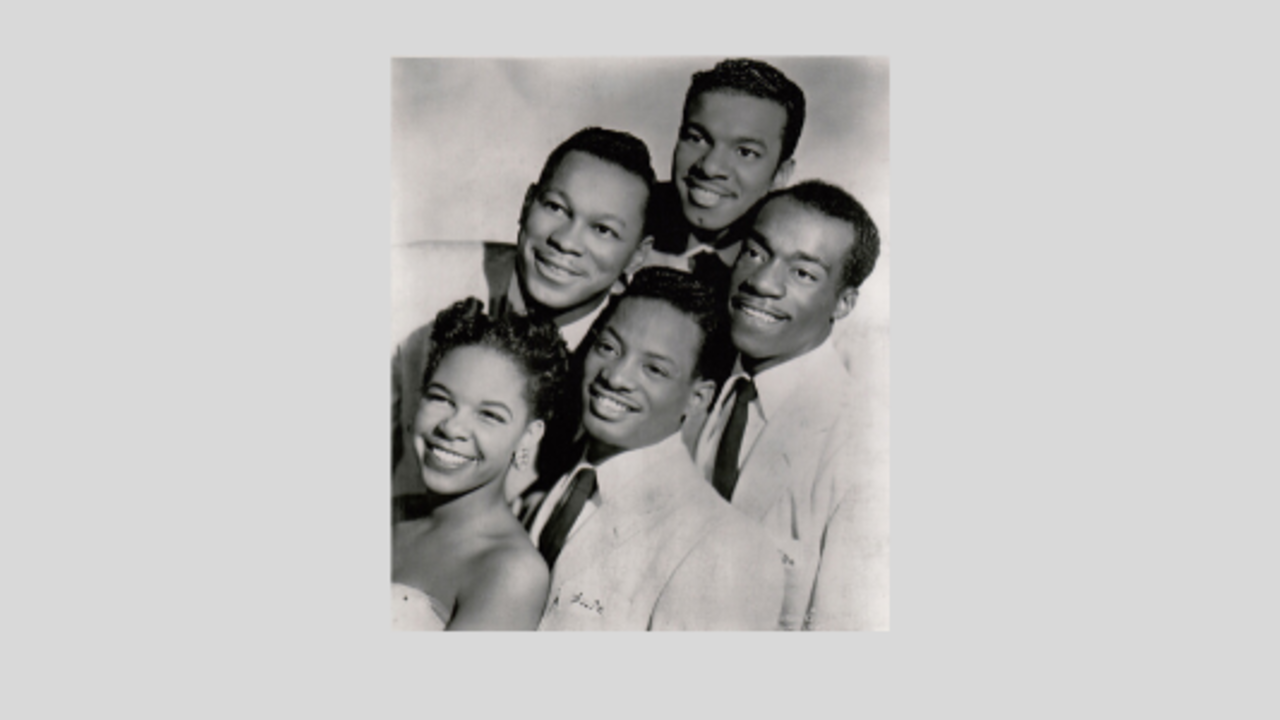 To those of us who swooned to the sweet romantic styling of The Platters in the 1950’s, they are an intact rock and roll group that carried us through our teen years. In reality, however, the group that began in 1953 went through many changes and continues today with many new groupings of musicians performing in many venues.

The original Platters was a quartet formed in 1953 by bass singer, Herb Reed, with original members Joe Jefferson, Cornell Gunter, and Alex Hodge.

By the time the group debuted on the national music charts in 1955 the group with “Only You (and You Alone)” the original members had been replaced by Tony Williams, Paul Robi, David Lynch, and Zola Taylor. It is this grouping that many think of as the original Platters.

One of the most well-known hits by The Platters is "The Great Pretender". It was written by Buck Ram and released as a single on November 3, 1955.  It was voted 360th greatest song of all time by Rolling Stone.

1. Zola Taylor broke gender barriers when she became the first female member of The Platters and the first black group to have a girl singer.

It was founding Platters member, Herb Reed, who claims to have spotted Taylor when she was rehearsing with a girl group in 1955 and said he knew immediately she had “the charisma and vocal chops the band needed.” Taylor was the sister of another Platters founding member, Cornell Gunter, who later formed the Coasters.

2. With Taylor now in the group, The Great Pretender raced to the number one spot on both R & B and pop music charts in the U.S. and Europe, according to The Encyclopedia of Pop, Rock and Soulby Irwin Stambler.

"It was a great surprise to everyone," Reed said in an Associated Press article. "We were the first Afro-American group to have a girl singer. That was the talk of the nation. All of the sudden, other groups started looking for girls."

3. When re-recorded and released in the summer of 1955 “Only You” became the group's first top-ten ranking on the charts and topped the Rhythm and Blues list for seven weeks.

4. The sequel "The Great Pretender", became The Platters' first national No. 1 hit and was also the group's biggest rhythm-and-blues hit with 11 weeks on the charts.

5. In 1956, The Platters participated in the first major film based on rock and roll, Rock Around the Clock, performing both "Only You" and "The Great Pretender."

6. The group was inducted into the Rock and Roll Hall of Fame in 1990.

7. They were inducted into the Vocal Group Hall of Fame at its inception in 1998.

"The most successful vocal group of the ‘50s, the Platters helped immeasurable in putting black groups on the pop map. Their biggest assets were Tony Williams’s sweet tenor and their pop radio acceptability, fostered by some early hits from the pen of manager Buck Ram." from The Vocal Group Hall of Fame

8. They were the first rock band to get an album on the top ten charts in the United States.

9. They were also the only group to include three songs as movie music for the movie American Graffiti, which gave new life for old hitters in the early 1970s: "Smoke Gets In Your Eyes", "The Great Pretender" and "Only You "

Where are the Platters now?

The members of the group changed many times over the decades, so you may see different groups around the world calling themselves The Platters. Since all trademark rights to The Platters name are consolidated into Herb Reed Enterprises,  only groups bearing the trademark symbol lay claim to being authentic.

The original members of the group have all passed away, as well as some who replaced them, but the rich vocal tradition of their timeless hits continues to draw dedicated fans and delight new audiences in live performances. A recording of their first LP in more than 50 years is slated to be released in spring 2020. To get the details and meet the current lineup of Platters, visit their website.