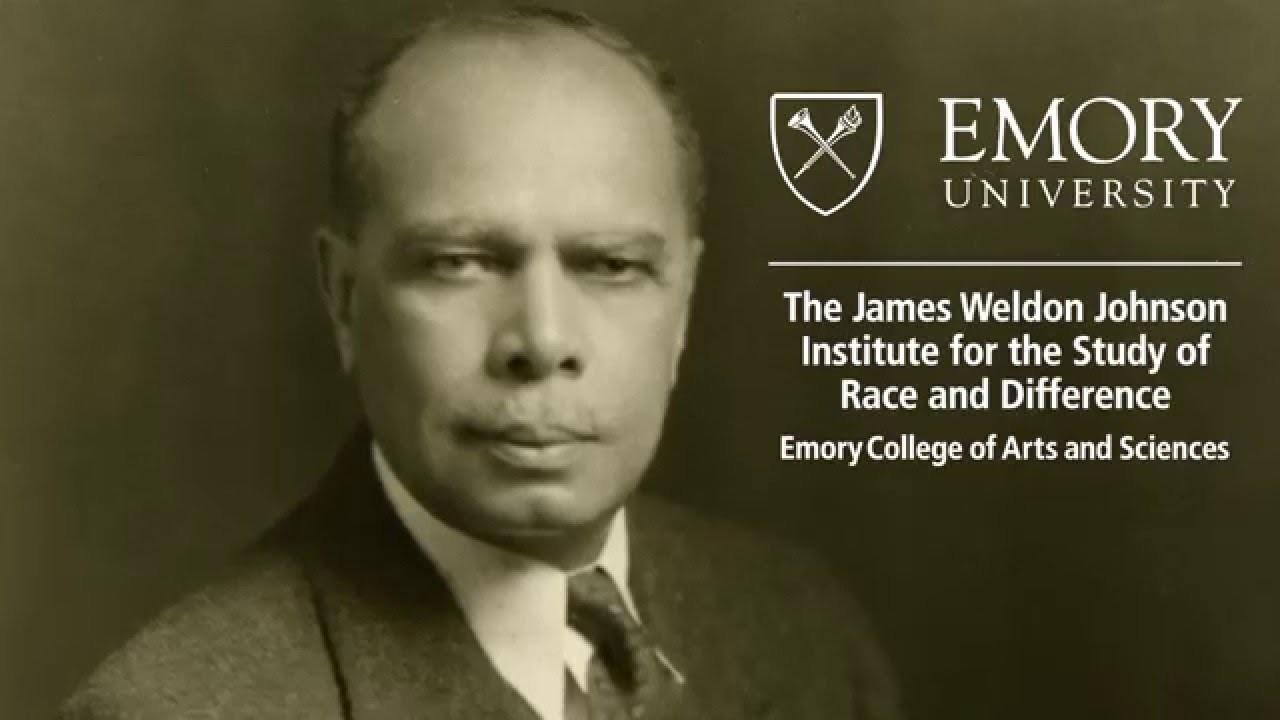 DAY 10-James Weldon Johnson (1871-1938) was multi-talented and is remembered for many significant accomplishments. He was an American author, civil rights activist, and a leader of the NAACP (National Association for the Advancement of Colored People). During the Harlem Renaissance, a time of rebirth and flowering of black arts that celebrated and embraced African heritage, he became well known for his poems, novels, and anthologies of poems and spirituals.

After graduating from Atlanta University he taught at Stanton, a then-segregated school in Jacksonville, Florida and in 1906 was promoted to principal. Even though he was paid less than half of what his white colleagues earned, he made substantial improvement to black education by adding the ninth and tenth grades to the school.

Having grown up in a musical household, and being active in music as a child, I remember Johnson mainly for writing the lyrics to the music his brother composed of “Lift Every Voice and Sing” to honor Booker T. Washington who was visiting Stanton School as a tribute to Abraham Lincoln’s birthday. This song is treated as a hymn in many black churches. Our high school choir and many other groups performed it as an anthem at black events and celebrations, and these days it’s routinely performed during Black History Month by celebrities and choirs alike. The NAACP adopted and promoted it as “The National Negro Anthem,” but many prefer to refer to it by its original title or “The Black National Anthem.”

You can hear renditions of it on YouTube by Aretha Franklin, Beyonce, Ray Charles, and many others, but I’d like to share this exquisite rendition by Committed. Even though they are performing it acapella, I tear up remembering my mother playing it on the piano.

Here are the full lyrics with an introductory paragraph by James Weldon Johnson.

Lift Every Voice and Sing
by JAMES WELDON JOHNSON

A group of young men in Jacksonville, Florida, arranged to celebrate Lincoln’s birthday in 1900. My brother, J. Rosamond Johnson, and I decided to write a song to be sung at the exercises. I wrote the words and he wrote the music. Our New York publisher, Edward B. Marks, made mimeographed copies for us, and the song was taught to and sung by a chorus of five hundred colored school children. Shortly afterward my brother and I moved away from Jacksonville to New York, and the song passed out of our minds. But the school children of Jacksonville kept singing it; they went off to other schools and sang it; they became teachers and taught it to other children. Within twenty years it was being sung over the South and in some other parts of the country. Today the song, popularly known as the Negro National Hymn, is quite generally used. The lines of this song repay me in an elation, almost of exquisite anguish, whenever I hear them sung by Negro children.

Lift every voice and sing
Till earth and heaven ring,
Ring with the harmonies of Liberty;
Let our rejoicing rise
High as the listening skies,
Let it resound loud as the rolling sea.
Sing a song full of the faith that the dark past has taught us,
Sing a song full of the hope that the present has brought us.
Facing the rising sun of our new day begun,
Let us march on till victory is won.

Stony the road we trod,
Bitter the chastening rod,
Felt in the days when hope unborn had died;
Yet with a steady beat,
Have not our weary feet
Come to the place for which our fathers sighed?
We have come over a way that with tears has been watered,
We have come, treading our path through the blood of the slaughtered,
Out from the gloomy past,
Till now we stand at last

Where the white gleam of our bright star is cast.
God of our weary years,
God of our silent tears,
Thou who hast brought us thus far on the way;
Thou who hast by Thy might
Led us into the light,
Keep us forever in the path, we pray.
Lest our feet stray from the places, our God, where we met Thee,
Lest, our hearts drunk with the wine of the world, we forget Thee;
Shadowed beneath Thy hand,
May we forever stand.
True to our God,
True to our native land.
Source: Complete Poems (2000)

If you are encouraged by this story to be a changemaker share it in my Facebook group, Your Life Story Matters