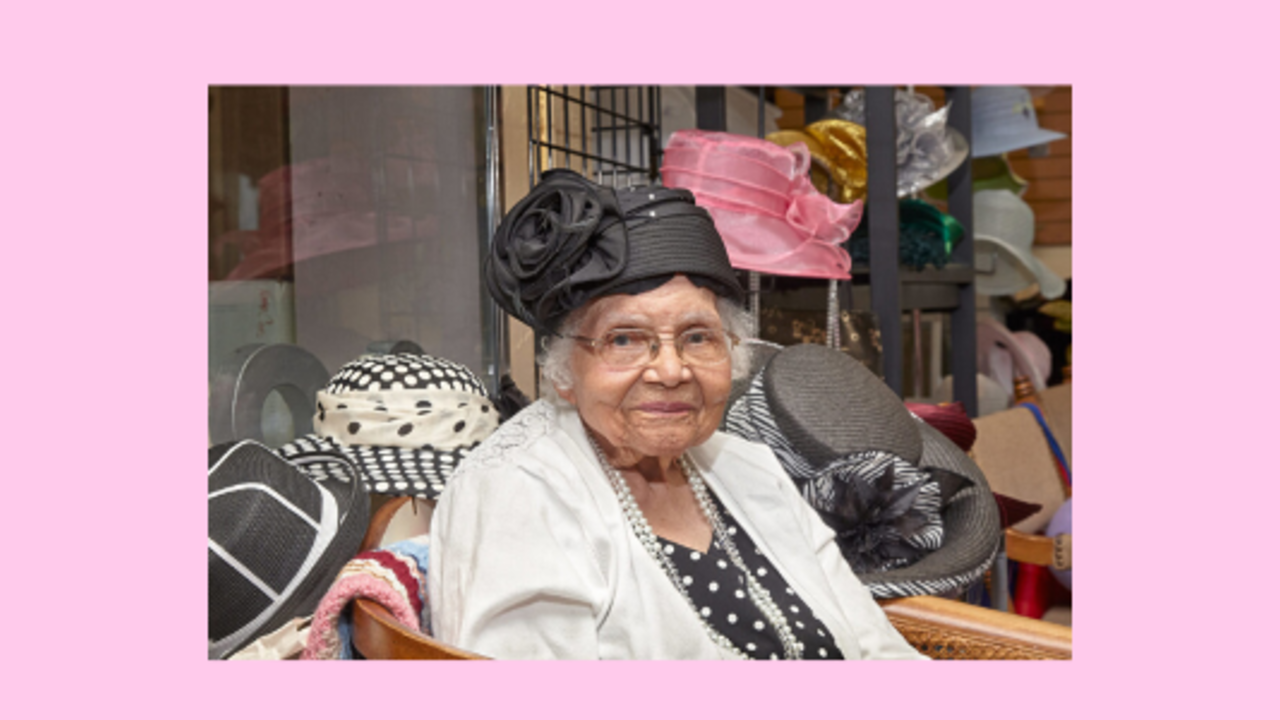 Vanilla Beane, a milliner in Washington, D.C. is lovingly called "D.C.'s Hat Lady."  She celebrated her 100th birthday in 2019 after having designed hats for 60 years.

It all started when she began admiring the hats in a hat shop in the building where she worked as an elevator operator. She began designing hats as a hobby and was encouraged by the shop's owner, Richard,  who critiqued her work and eventually hired her. She built up a clientele and a fashion network.  She became a member of the National Association of Fashion and Accessory Designers, an organization of black fashion designers. They later awarded her prizes and inducted her into its hall of fame in 1975.

When Richard moved his millinery shop to Gaithersburg, Md., Beane bought his supplies and fixtures and in 1979 started her own business, Bené Millinery & Bridal Supplies. She has become a legend in Washington D.C.'s African American community and counts many notable women among her clients.

In recognition of her contribution, the National Museum of African American History and Culture features an interactive digital display of her and her hats.

Her secret to success is working hard and treating everybody right. She continues to go to work in her shop every day.

Have you been wondering how she got her name? Truth: She was born Vanilla Powell and married a man named Beane.

In 2019, on her 100th birthday, Mayor Muriel Bowser declared September 13th, 2019 "Vanilla Beane Day" in the District of Columbia.