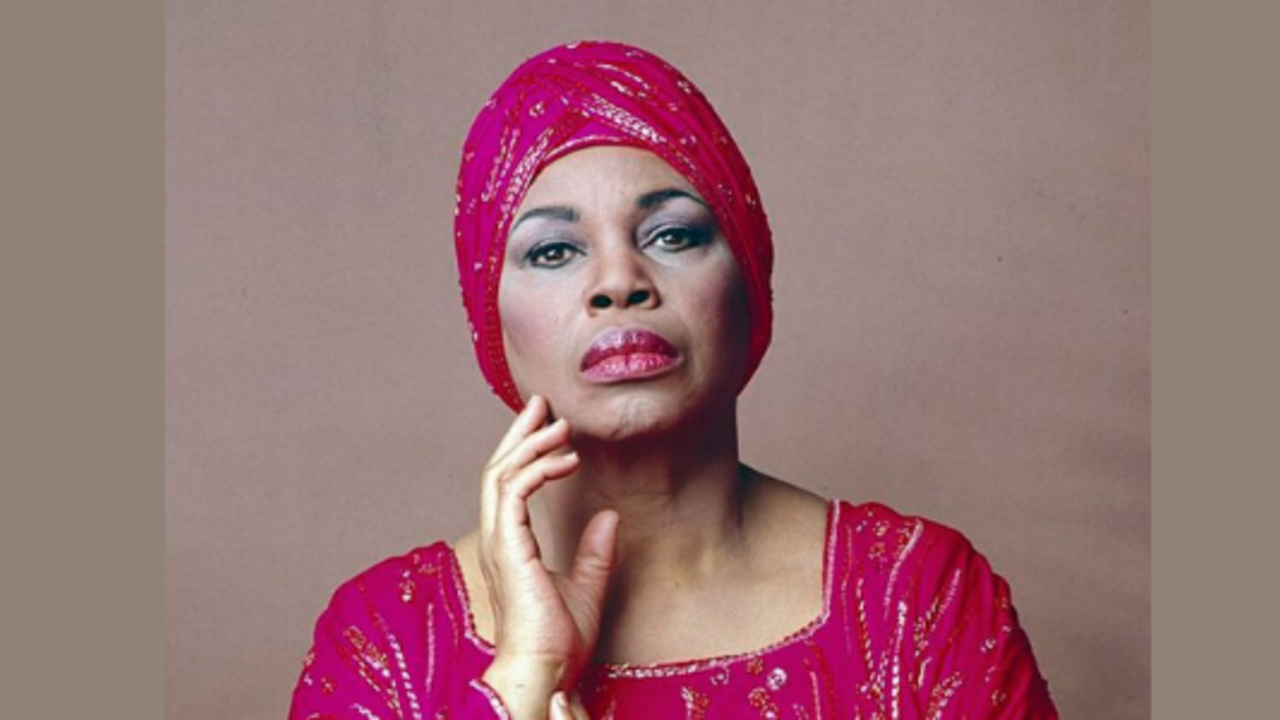 Leontyne Price (born February 10, 1927) is an American soprano who was the first African American to become a leading performer at the Metropolitan Opera and is recognized as one of the most popular American classical singers of her time.

Born Mary Violet Leontyne Price on February 10, 1927, in Laurel, Mississippi, she seemed destined for success from the start. After waiting for 13 years to have a child her parents showered her with immense love and attention and gave her every opportunity to foster her love of music. Her father James was a carpenter and mother Katie was a midwife with a beautiful singing voice who sang in the church choir. They gave her a toy piano when she was three. At age five she began piano lessons with a local teacher. When she was in kindergarten they traded in their phonograph to pay down on an upright piano. Then, at age 14 her mom took her to hear famed contralto Marian Anderson perform in Jackson, Mississippi who became a great inspiration.

While in high school, Leontyne began working part-time as a maid and babysitter for a wealthy white family, the Chisholms.  They further encouraged her love of music by allowing her freedom to not only play the piano in their music room but also to listen to the radio and record player. She gave her first public concert at age 16, playing the piano and singing at the Columbus, Mississippi Air Field.

After a number of notable recitals, the Chisholms stepped in again to give recitals and in the fall of 1948 and 1949 defrayed some of Leontyne's expenses when she enrolled at the Juilliard School in New York and won a scholarship.  She became fascinated by opera after hearing Ljuba Welitsch sing Salome at the Met,

In September 1964, at 37-years-old Price was awarded the Presidential Medal of Freedom by Lyndon B. Johnson. Then in 1985, she became a National Medal of Arts recipient. Throughout her career, Price's recordings earned her numerous honors, including more than a dozen Grammy Awards.

One of the first African-American singers to earn international acclaim in the field, Price became known for her roles in Il Trovatore, Antony and Cleopatra, and Aida. She created an impressive musical legacy.

If you enjoyed this story, tell us about it in my Facebook group at Your Life Story Matters

If you enjoyed learning about this trailblazer, tell us about it on my Facebook group at Your Life Story Matters.