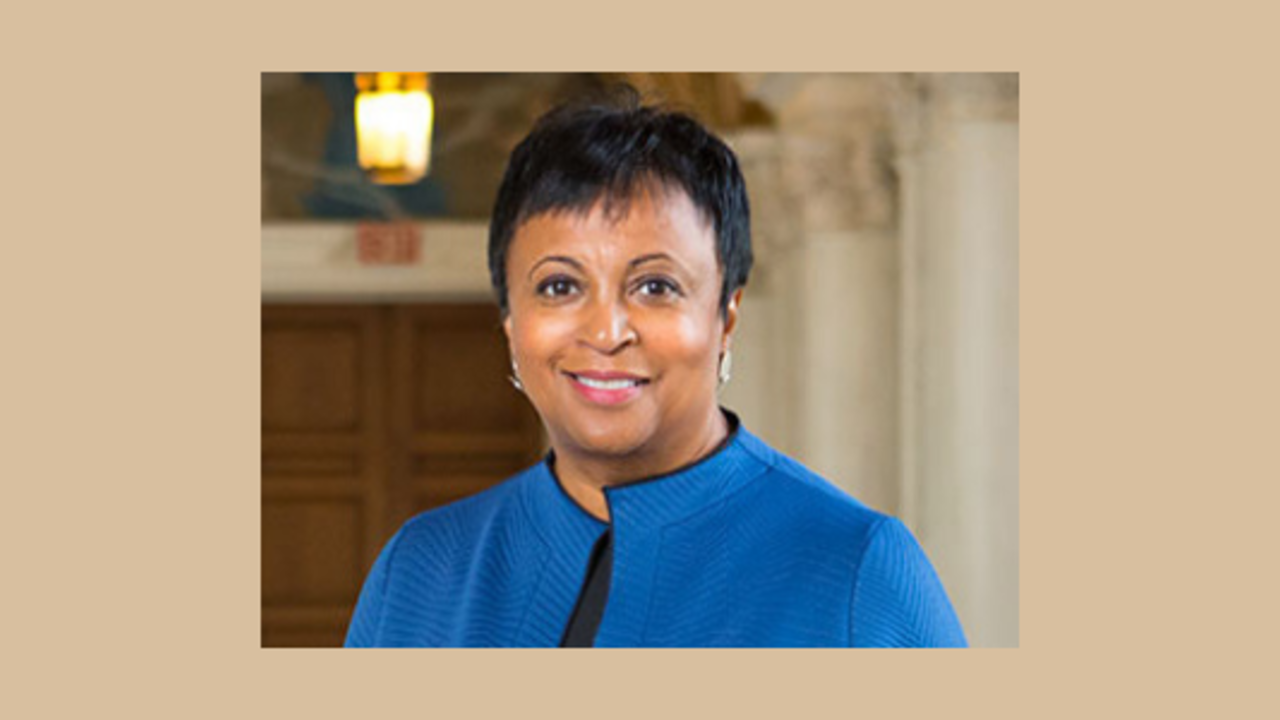 Carla Diane Hayden is the 14th Librarian of Congress. Her appointment to this position is noteworthy because she is the first woman, the first African American, and the first professional librarian to hold this position. Past Librarians of Congress had been white males, many of whom were scholars and historians.

Hayden was born August 10, 1952, in Tallahassee, Florida, to Bruce Kennard Hayden, Jr., at that time Director of the String Department at Florida A&M University in Tallahassee, and Colleen Hayden (née Dowling), a social worker.

Her passion for reading was inspired by Marguerite de Angeli's Bright April, the 1946 book about a young African-American girl who was in the Brownies.  As much as she loved libraries, it wasn't until she graduated from Roosevelt University in Chicago, Illinois with majors in political science and African history in 1973 that she considered it as a career.   Hayden received her master's degree in Library Science in 1977, and a doctorate degree in Library Science in 1987 both from the University of Chicago Graduate Library School.

From 1993 until 2016, she was the CEO of Enoch Pratt Free Library in Baltimore, Maryland, and president of the American Library Association (ALA) from 2003 to 2004. During her presidency, she was the leading voice of the ALA in speaking out against the newly passed United States Patriot Act.

In an interview by Andrew Carroll in the January/February 2020, AARP Bulletin Hayden shared why being selected for her position as a person of color is deeply meaningful and significant. "People who looked like me were once forbidden to read," she said.

As the first Librarian of Congress appointed since the emergence of the internet, Hayden plans to modernize the institution during her tenure by both preserving the collection and modernizing access to it for all.