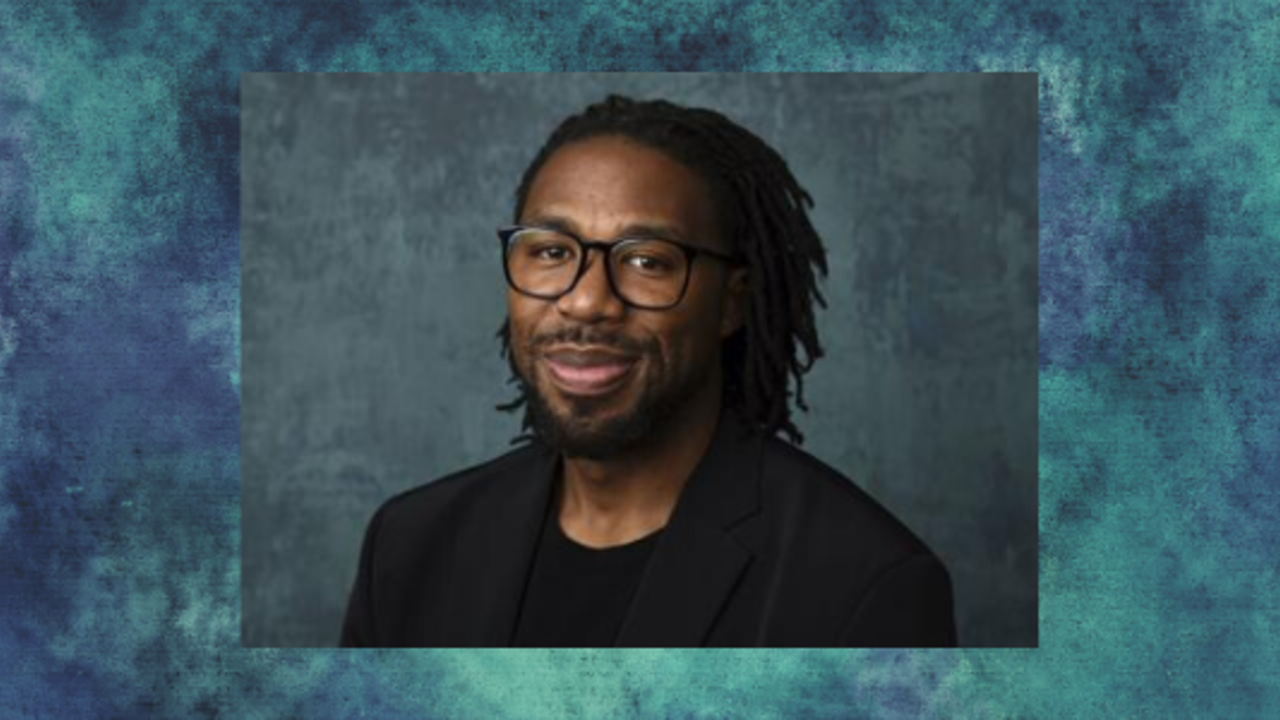 Matthew A. Cherry NFL wide receiver turned filmmaker was born in 1981 in Chicago, Illinois.  He graduated from Loyola Academy in Wilmette, Illinois and attended the University of Akron where he played on the football team and earned a bachelor's degree in media.

While in the NFL he played for the Jacksonville Jaguars, Cincinnati Bengals, Carolina Panthers, and the Baltimore Ravens.

In 2007, Cherry retired and relocated to Los Angeles, California to pursue a career in entertainment. He worked as a production assistant on over 40 commercials and as a director for over 20 music videos. In 2008, Cherry received his first directorial credit for a music video featuring R&B artist Terry Dexter.

He is best known for the 2019 Academy Award-winning animated short film based on his book Hair Love. The film was picked up by Sony Pictures Animation in March 2019 for distribution.

To raise money to create the film, Cherry set up a Kickstarter campaign. 4,981 backers pledged $284,058 to help bring this project to life, causing Hair Love to break the record for the highest amount raised for any short film on the platform.

Cherry is guest on Trevor Noah's The Daily Show after winning the nomination.