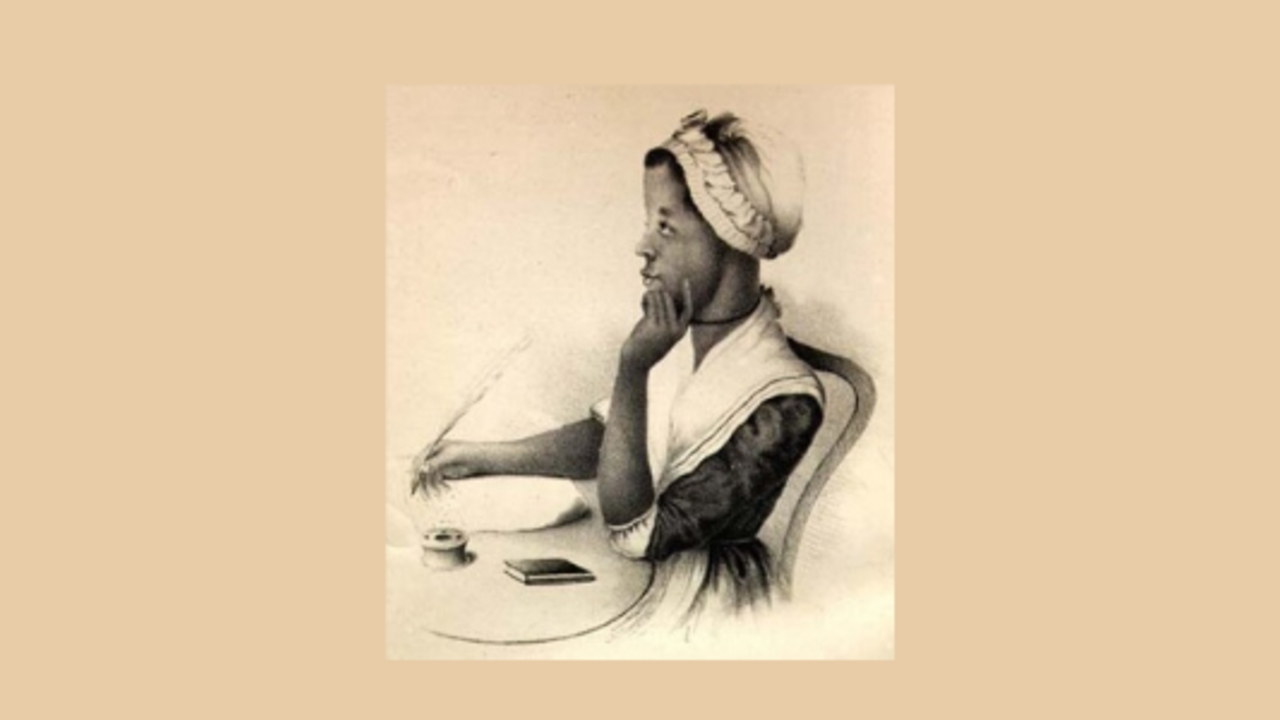 When I was growing up in St. Louis in the 1950s, my community was so thoroughly segregated that our schools and many other public buildings were often named for African Americans who had made their mark in American history.

My elementary school, originally named Colored School No. 5 was renamed in the 1930s for Benjamin Banneker,  who constructed the first clock made entirely in America in 1753, and who was part of the surveying team who laid out the city of Washington, DC, in 1791.

My high school was named for George Boyer Vashon and his son, John Boyer Vashon. George, born July 25, 1824, was an American scholar, poet, abolitionist, and the first African American graduate of Oberlin College in Ohio. He was also the first practicing African American lawyer in New York State. Because Vashon was denied the right to practice law in Pennsylvania because of his race, it was 163 years later before he was admitted to the Pennsylvania Bar posthumously.

One of our favorite places to go for roller skating and other activities was the  Wheatley YWCA, named for Phillis Wheatley, first African American and one of the first women to publish a book of poetry in the colonies in 1773.

Wheatley was born in 1753 in West Africa and sold into slavery around age seven and brought to America. She was sold to Susanna Wheatley, wife of prominent Boston tailor John Wheatley,  to work as a domestic.  When the family discovered how bright, clever and quick to learn, they taught her to read and write,  though not completely relieving her of all her domestic duties.

Phillis was soon reading the Bible, astronomy, geography, history, British literature (particularly John Milton and Alexander Pope), and the Greek and Latin classics of Virgil, Ovid, Terence, and Homer.  It is believed that her first published poem was An Elegiac Poem, on the Death of that Celebrated Divine, and Eminent Servant of Jesus Christ, the Reverend and Learned George Whitefield.  After it was published as a broadside and a pamphlet in Boston, Newport, and Philadelphia, this poem was published with Ebenezer Pemberton’s funeral sermon for Whitefield in London in 1771, bringing Wheatley international acclaim.

By age 18, Wheatley had written 28 poems. She and her mistress, Mrs. Wheatley, attempted to get subscribers in Boston newspapers in February 1772, but the colonists refused to support the writing of an African American, so they contacted a London publisher. With the help of a wealthy supporter of evangelical and abolitionist causes, preparation for her book began.

Three months before she died, Mrs. Wheatley freed Phillis. The Wheatleys were criticized for having paraded Phillis around London society as an African genius while keeping her in slavery, and at arm's length from their genteel society circles.

The Last Days of Her Life

Once freed Phillis married a freed black, John Peters, but lived a tenuous life in Boston since freed blacks had difficulty finding work or being treated fairly. It's believed that between 1779 and 1783, they may have had three children, but with her husband without work and in debt, Phillis was left to fend for herself.

In spite of harsh economic times and illness, Phillis continued to write as many as 148 poems it is believed and kept up her correspondence with her international contacts.

Sadly, when she died alone on December 5, 1784, her husband was in the county jail because of debts and her last remaining child died in time to be buried with her.

Learn more about Phillis Wheatley and her work from the Poetry Foundation.