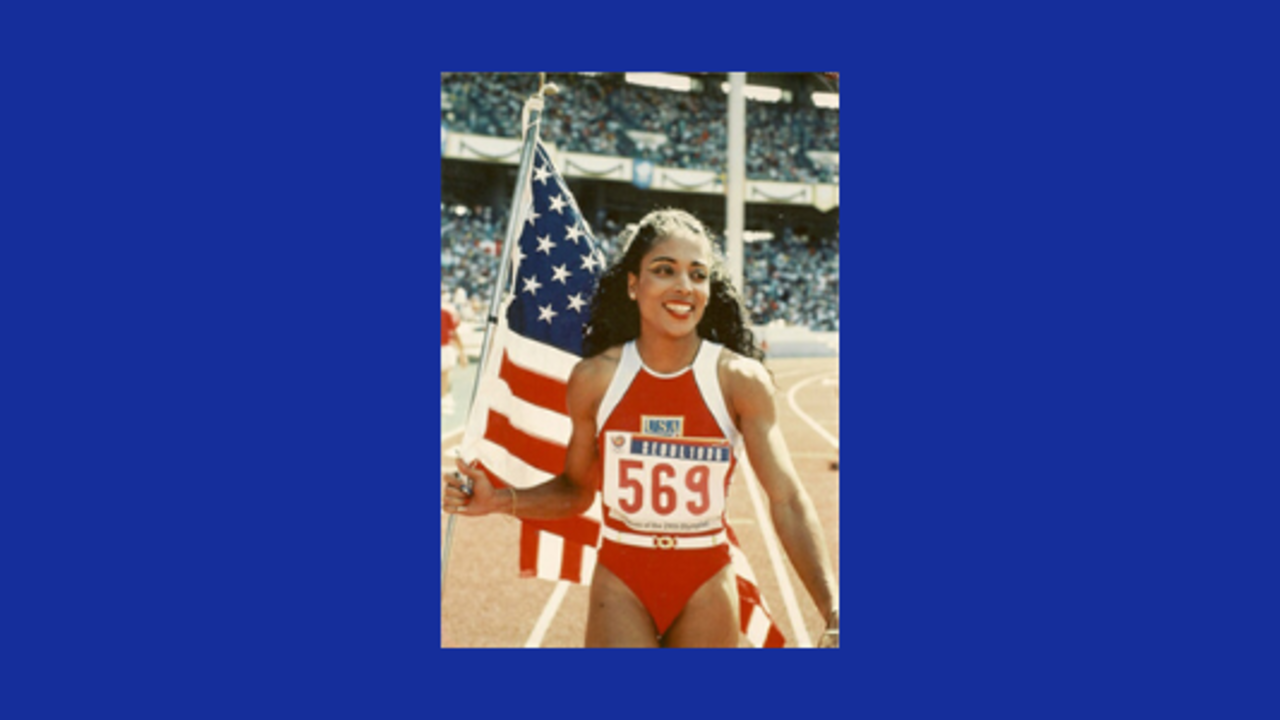 In spite of the fact that she never failed a drug test or was ever found guilty of wrongdoing, unfounded allegations spread that her muscular physique and her unbeaten speed must have been due to performance-enhancing drugs. In fact, according to CNN.com, Joyner took and passed 11 drug tests in 1988 alone.

Her technique was so amazing that she broke her own record twice, but no one else has.

In the video below the narrator explains that Joyner’s amazing strength and speed could not be attributed to drugs.

Florence Delorez Griffith was born on December 21, 1959, in Los Angeles, California and began running as early as age 7, according to her mother, whose name was also Florence.  Her superior speed was immediately apparent when she ran and played with her neighbors and siblings. She came from a close-knit large family of 11 children that gathered every Thursday for “family pow-wows” where each week a different child was asked to discuss a Bible verse.

At the age of 14, she won the Jesse Owens National Youth Games. While attending Jordan High School, she competed as the anchor on the relay team, and then went on to race at the college level.

She attended California State University at Northridge, and later transferred to the University of California Los Angeles (UCLA) where, with Bob Kersee as her coach, she quickly rose to track star level. She became an NCAA champion in 1982 with a victory in the 200-meter event, followed by taking the top spot in the 400-meter event the next year.

Joyner made her Olympic debut in 1984 at the Summer Olympic Games in Los Angeles. She won a silver medal for the 200-meter run and became known for not only her speed, but also her form-fitting body suits and six-inch fingernails.

Wanting to start a family with her husband and coach, as well as manage her designs, Joyner, retired in February 1989 after reaching her record-breaking height in Seoul. In addition to athletic outfits, she also designed the Pacers uniforms which they wore from 1990 through 1997. 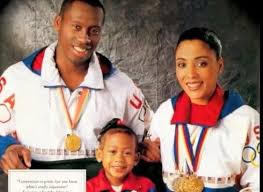 She was appointed co-chair of the President's Council on Physical Fitness in 1993 and went on to establish her own foundation for children in need. Nearly six years after the Seoul Olympics, in 1995, Joyner was honored with an induction into the Track and Field Hall of Fame

In September 1998 at the age of 38, Flo Jo died of a severe epileptic seizure in her home in California.

Her legacy lives on

Her daughter, Mary Joyner, is pursuing a singing career 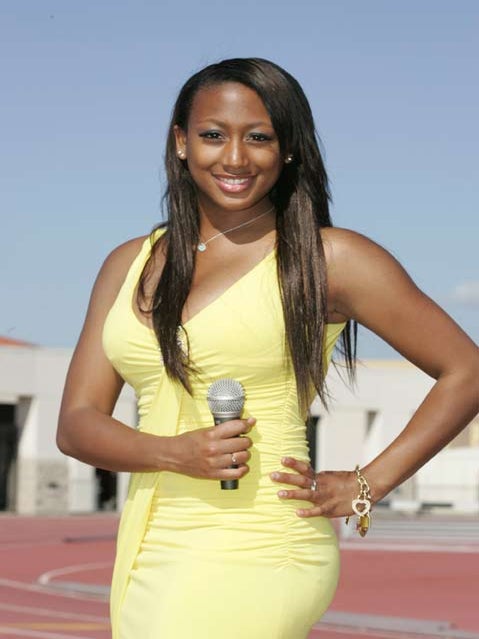 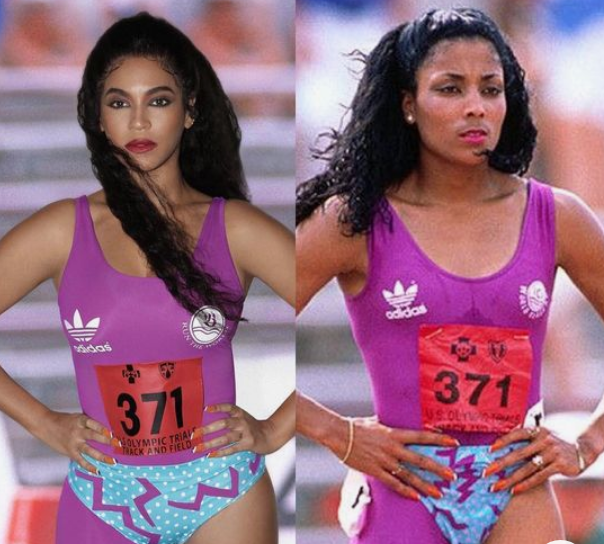 You have had highs and lows in your life too. Are you ready to write about them? Join us at Facebook.com/groups/yourlifestorymatters