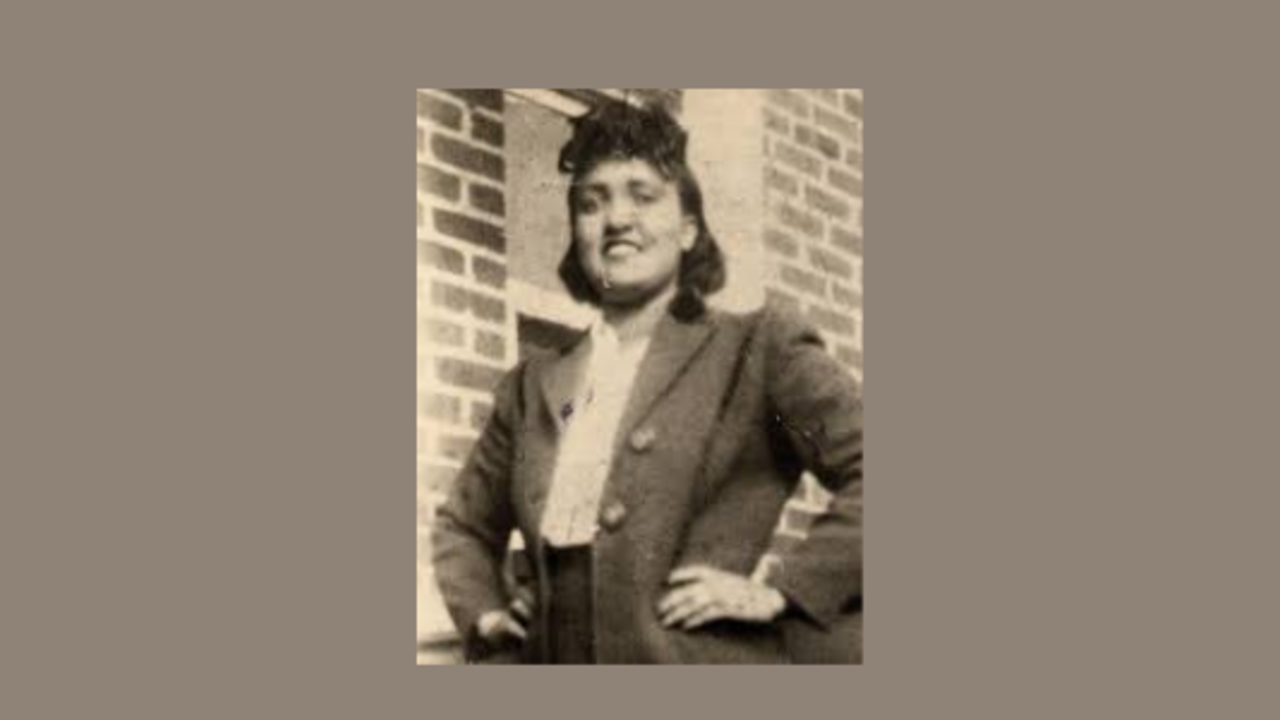 DAY 20: Henrietta Lacks is an African American woman whose unique cells were taken without her knowledge while she was hospitalized for cervical cancer and are the source of the first human cell line that reproduces at a very high rate and can be divided multiple times without dying. Thus, her cells are called “immortal” because they continue to live, even though she died 65 years ago.

The first researcher to discover the uniqueness of Henrietta’s cells was Dr. George Otto Gey. Until then, cells cultured for laboratory studies didn’t survive long enough to perform a variety of tests on the same sample. It was Gey’s practice to label cultures with the first two letters of the first and last name of the patient, thus the samples were named HeLa.

Her cells were vital for developing many significant scientific findings. For example, by 1954, Jonas Salk was using HeLa cells in his research to develop the polio vaccine. Since the 1950s, scientists have grown as much as 50 million metric tons of her cells, and there are almost 11,000 patents involving HeLa cells.

HeLa cells were also used to uncover secrets of cancer and viruses, lead to in vitro fertilization, cloning, and gene mapping. They have been bought and sold by the billions.

Many troublesome aspects of this story

This trailer for the movie tells how Skloot learned about the HeLa cells and her determination to learn more about this injustice.

Since the increasing awareness of the Lacks story, many efforts at recognition have been made.

Also in 2018, the National Portrait Gallery and the National Museum of African-American History and Culture jointly announced the accession of a portrait of Lacks by Kadir Nelson.

Oakland students created a project based on Lacks's life.

Trailer for the HBO movie

Henrietta Lacks's story is another dark chapter added to the history of medical experimentation on African Americans.