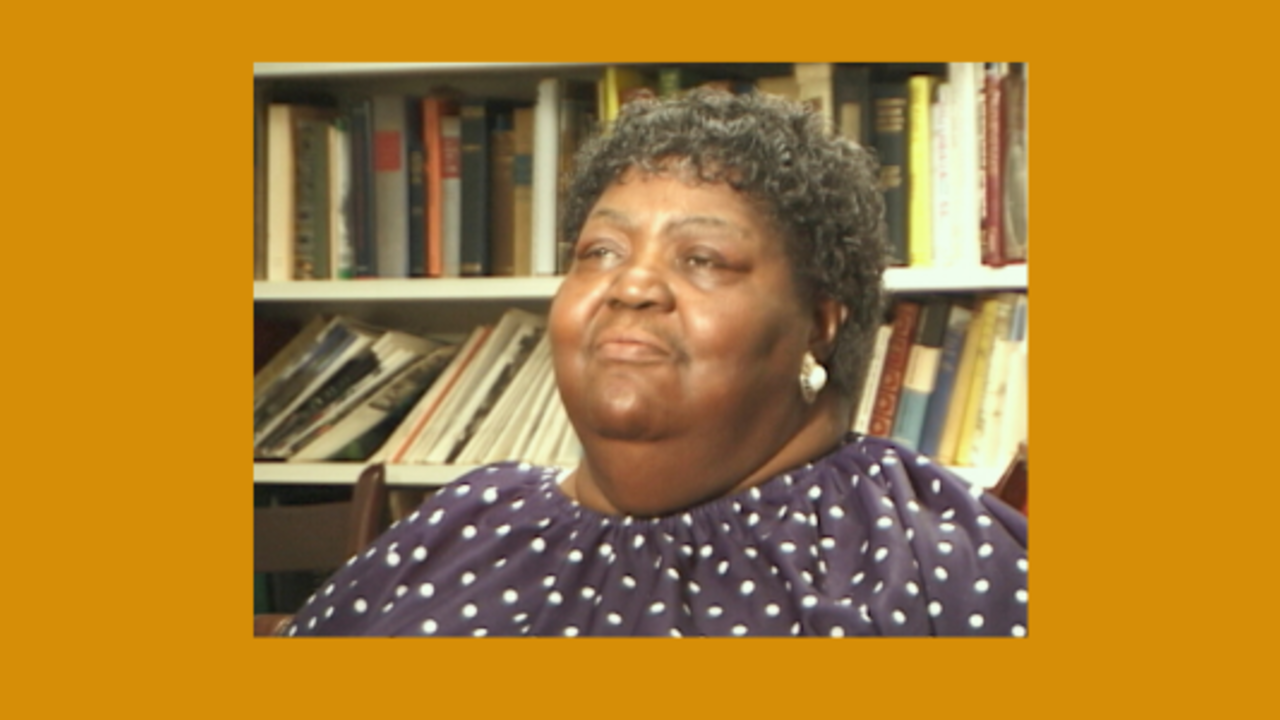 Ann Atwater born July 1, 1935 in Hallsboro, NC, was a fierce civil rights activist, not afraid to speak up and encourage others to do the same.

In 1971 in Durham, North Carolina, she was an outspoken local black activist and chair of the United Organization for Community Improvement and was appointed co-chair of the Durham Save Our Schools charrette. This federally mandated forum was created to help integrate the Durham public schools.

Initially, their relationship was full of the expected hatred and distrust. As they worked together, however, they discovered they had a lot in common and wanted the same things for their children.  They got to know each other as humans and eventually as loving friends. They also discovered the power of forgiveness. 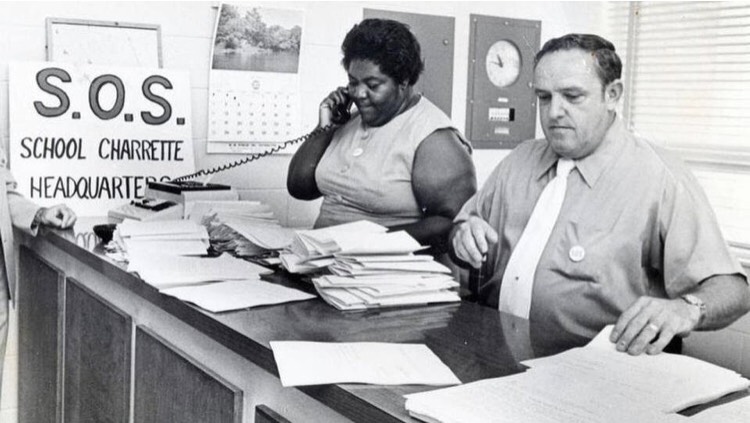 On the last night of the 10-day community meeting, in the presence of 1000 members of the community, including some of his fellow Klansmen, C.P. tore up his Klan card.

2007
Osha Gray Davidson wrote The Best of Enemies: Race and Redemption in the New South

2013
What Forgiveness Costs
This column first appeared in the Durham Herald-Sun, December 15, 2013, 10 days after the death of Nelson Mandela.

2019
An Unlikely Friendship, an award-winning documentary, based on the story of Atwater and C.P. Lewis won

April 5, 2019
The Best of Enemies, the Hollywood movie of the story of Ann and CP premiered in theaters

The Power of Her Work Goes On

Ann Atwater died on  June 20, 2016, but her legacy of fighting for civil rights is remembered and goes on.

Learn more about Ann Atwater and the many places where she left her mark and shared her miraculous accomplishments.
https://www.schoolforconversion.org/ann-atwater-freedom-library/