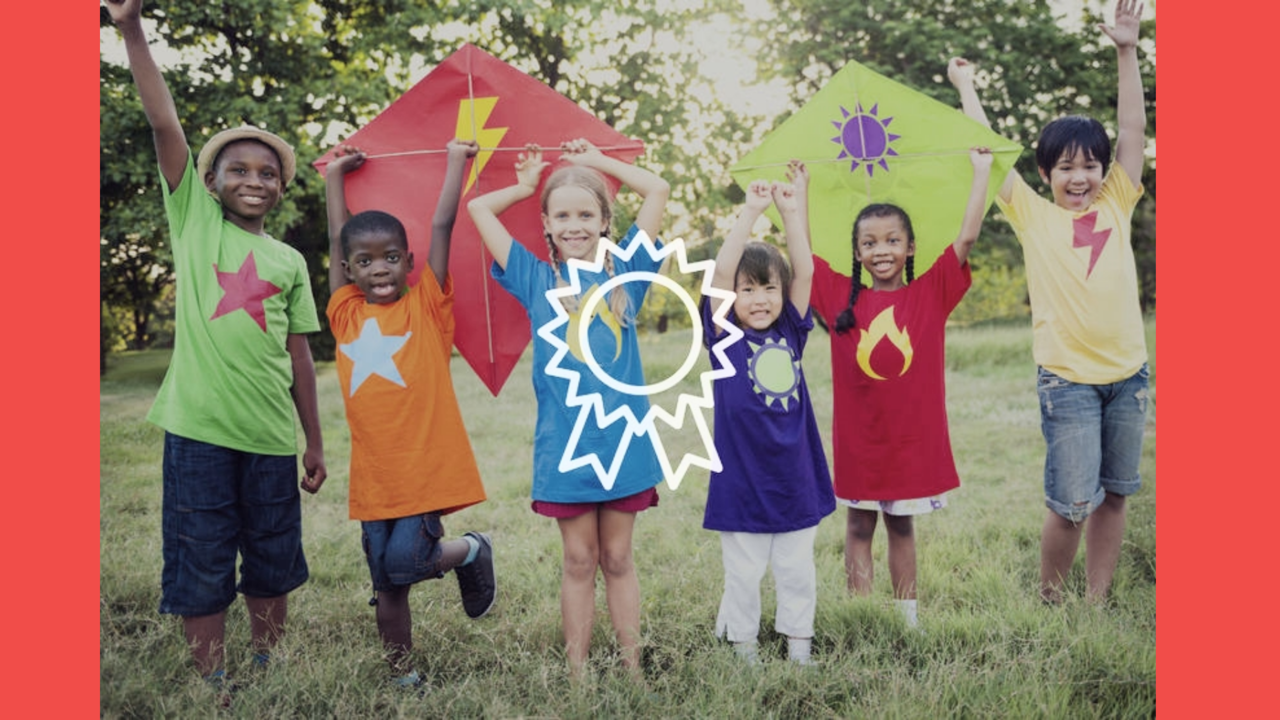 “Grandma, look! I was caught being good!”  my youngest grandson announced with a broad smile showing off an award ribbon years ago when he was in elementary school.

“What was that?” I responded, thinking I had misunderstood him.

But I hadn’t.  He received the ribbon from a teacher on the playground who noticed he picked up trash and put it in a nearby can.

His school had begun a program, Positive Behavior Intervention and Supports (See PBIS.org), where they taught behavioral expectations like they would any other core curriculum. There are many facets involved to make such a program successful, but the underlying tenet is respecting yourself and others. Students who met these positive expectations in and out of the classroom were rewarded with badges.

Before you begin to construct your argument against such a program, let’s just agree that shame-based approaches don’t feel good nor have appeared to work well for humans or animals. There is research to back this up, but simply put, when we reward a person for the desired behavior they tend to repeat it.

I wish my elementary teachers (and mother) had known about and used this technique. Thankfully, I managed to grow up to be a positive person in spite of occasional spankings, being sent to the corner, being shamed, and other painful experiences that reinforced my undesirable behavior. Negative reinforcement did not bring about positive results for some of my friends and relatives.

I suspect it would be a better world if we looked for and rewarded desirable, loving, and kind behavior. Focusing on the positive would be the end of news as the media currently presents it, but what would that world be like.

A number of people have wondered the same thing and decided to focus on the desirable, the beautiful, and successful in the world.

Mariette Pan celebrates the good in heart shapes she discovers

The fungal-fantastical. Emerging from their axial homes, fungi are beginning to be understood as nutrients to human consciousness and ecological sustainability. Paul explores mycology and compels support for your own good nature and our fungal allies. This is the first in a collaboration of Louie Schwartzberg of Blacklight films ( http://bit.ly/FantasticFungi ) and Paul Stamets of Fungi Perfecti ( http://fungi.net ).

Upstanders is an original collection of short stories, films, and podcasts sharing the experiences of Upstanders – ordinary people doing extraordinary things to create positive change in their communities. Produced by Howard Schultz and Rajiv Chandrasekaran, the Upstanders series helps inspire us to be better citizens.

Rick Charlie celebrates the good he found in his life story

He tells it in this interview by Jonathan Fields.

How do you celebrate the good in your life and the world?