Memorable Years on the Farm 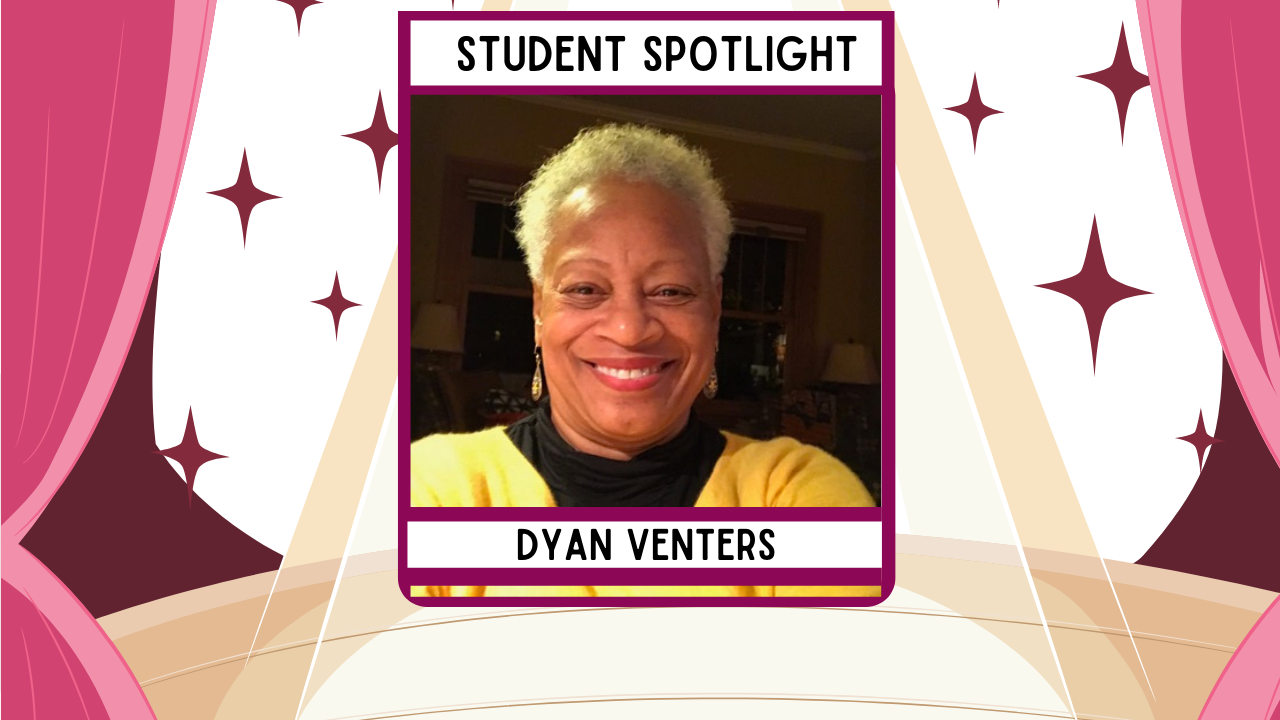 We're happy to turn the

Wow!  How did I get here?  The little Black girl raised on a farm in East Texas and in Dallas, Texas, with my father dying when I was five months old, Mother remarrying to an abusive man, and me being abused by male authority figures. When I look back at my life, I realize that I  always had intention and vision for my life no matter the hardships.

It all began, I guess, with my father dying.  We lived for a while with my uncle Mack in Longview, Texas where I was born.  I loved sitting on his lap in the morning and drinking coffee with him.  He was my favorite uncle. After a while, my mother, sister, and I had to move to the farm. My mother was an accomplished tailor, so she took a job in Mt. Enterprise with the local dry cleaner.

I will tell you that my life on the farm in Texas with my grandparents were some of the most memorable years.  I felt safe there.  My grandfather had a small farm. Each farm was about a mile to two miles apart. When night fell in Mt. Enterprise you could not see your hand in front of your face and all you could hear in the summer were crickets, owls, and foxes.  Back then there was no air conditioning.  The summers were very hot and muggy, however we did not mind.  We would chase the chickens, tend the garden, sweep the front yard, and help with milking the cows.  Our very own zoo.  And, of course, the outdoor toilets.  My grandparents did not get indoor plumbing until my uncle came home from the service.

The cash crop was cotton and watermelons. Everyone called me “Alliemelon” because I loved watermelon.   My older sister, Jeanne, and I spent our summers helping out there, learning to sew quilts, working in the garden, carrying buckets of water from the creek to the house when there was a drought.  It was hard work.  We had to carry water to wash the clothes, take a bath, and for use in the kitchen.  These memories are some of the best.

After all the work was done, we would sit on the porch with my grandparents and they would tell us what I called “slavery time tales.” There was no radio or television, so after supper it was time to listen to Zack, my grandfather, who was a great storyteller.  Neither my grandfather or grandmother could read or write, so part of our job as their grandkids was to read the letters that would come from their five children, that lived elsewhere.  We would also read any of the other documents that would come in the mail.

My grandmother, Big Mama, was 4’9”, white, with long straight hair.  She was so very kind. She was the oldest of her siblings. When she was a little girl her dress caught fire while she was standing in front of the fireplace.  The healing took a very long time, and she had to leave school.  She was a fantastic cook, and she made many quilts.  When I was older, I realized that even though she was unable to read, she was very bright because she had these skills that utilized math.

My grandfather, Big Daddy, was this 6’ tall, lanky, dark skinned man, who was a very good soul, but ruled the roost, so to speak.  Even though he could not read, or write, he was the treasurer of his church and handled all the business of his farm and the church.  My sister and I would help out with reading documents when we were there.  My grandparents were ”McDonald’s,”  however the officials would misspell their name and papers would come with “McDaniels.” To this day, we are having issues with this misspelling of their name.

Big Daddy was a very strong man and was not afraid of anyone. Late one night the white sheriff came to the farm looking for my uncle, and my grandfather went to the door with his rifle.  I was hanging onto his legs, feeling very afraid.  He said to the sheriff, “Back up your truck, and come back in the morning.”  This was a pivotal point in my life because it showed me how not to be afraid of white people.

My summers were filled with visit to my great grandmother and great grandfather’s house, about a mile away.  We would walk, of course, because my grandparents did now drive, or own a car.  They did have a horse and buggy.  I remember riding this horse and buggy to Henderson, which was about 18 miles away, on the highway!

We would also walk to Aunt Mary’s house, my grandmother’s sister, after dinner, which was always at 12:00 noon.  Aunt Mary lived about half a mile away.  We would pick berries along the road as we walked to her house.  Aunt Mary was a product of the time.  She married a “Stein.”  The Stein’s all had fair skin, and all had what we called “good hair.”  She made sure all her children married spouses with the same features.  Uncle Isaac Stein was a successful farmer.  They had 15 children.

We also had some other cousins who lived in another small town close by.  Their mother, Cousin Louise, was my grandmother’s niece.  She had two daughters, Carolyn and Goldie.  We always looked forward to spending time with them.  Their father was the high school principal, so they seemed to have more money than the rest of the family.  They had a nice car so they would drive to my grandmother’s house to visit.

Carolyn was the oldest of the four cousins, so we always listened to her. We would share stories, help with shelling peas, run around on the farm, whether at their house, or my grandmother’s house.   One summer, I don’t recall how old I was, probably twelve, she pierced my ears with a needle and thread. I was so excited to finally be able to wear pierced earrings. It was the little things that brought joy!  I followed the specific instructions she gave on how to take care of my pierced ears, so I didn’t get an infection.

Years later when we were all adults, Carolyn visited me in Minnesota the fall of 2019.  She passed away in early 2020.

Another part of our summer fun was spent sitting on Aunt Mary’s porch, or visiting our second cousins, Julia and Sheryl. They lived there on the farm in a separate house.  Their mother was divorced, so she remained on the farm with her three children, Sheryl, Julia, and Carl.  Julia had long blond hair wavy, and I was always envious of this because we were forever struggling with trying to straighten our hair.  I think to this day, we really injured the roots of our hair with those hot irons.  Sheryl and Carl were brown skinned, so not sure what happened there.  I never met their father. Secrets?

This community was integrated, white farms were next to Black farms.  The town had a population of 500.  I would say the demographics were 50% white and 50% Black.  This is when I began to understand where Black people stood in the community.  My grandmother would always address the store owners as Mrs. and Mr., but they would refer to her as “Cindy.”  I would look at those people and then look at my grandmother and wonder what were they thinking when they looked at her?  I have always been confounded by this to this day.

I would begin to feel sad when summer ended because I really loved being in Mt. Enterprise with my grandparents.  Fun and peaceful memories.