What Will Rock Your World? 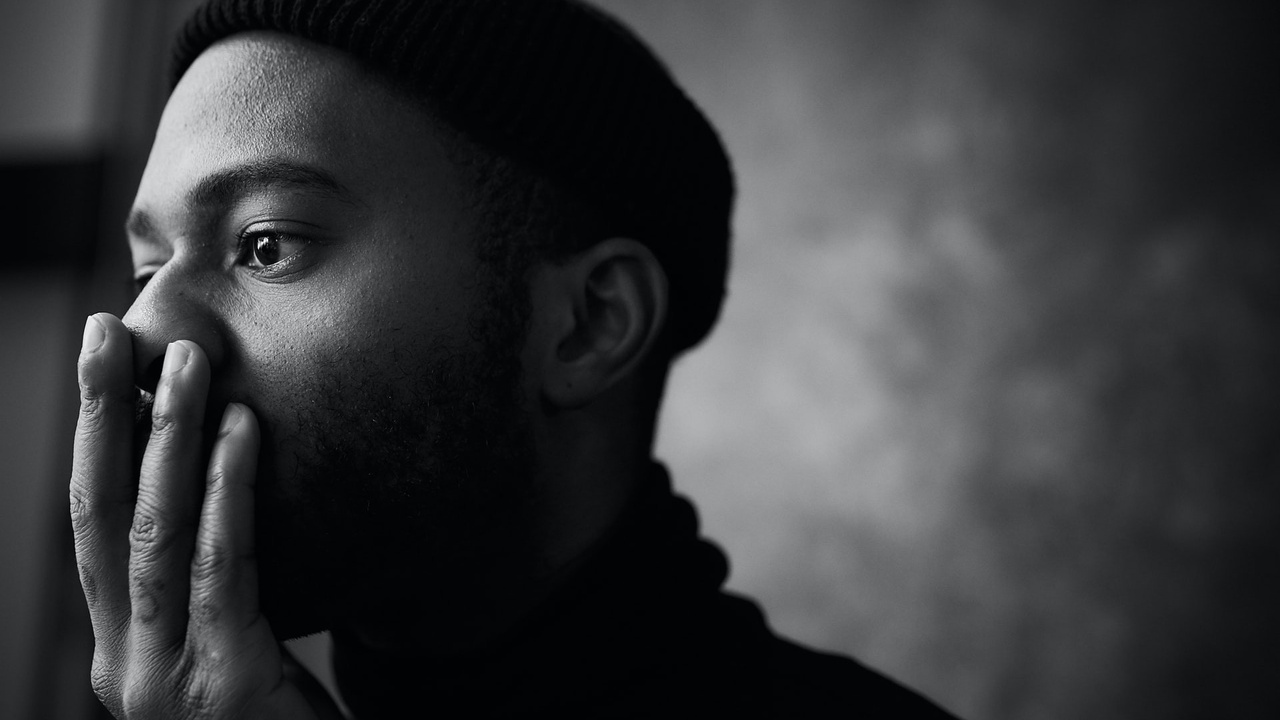 It was minutes before the Mistress of Ceremonies introduced me. I listened from backstage ready to give a speech to over 200 retailers at the L.A. Gift Mart in downtown Los Angeles. I felt regal in my two-piece Jones of New York purple wool suit and was especially proud that my three-inch heels were a perfect match.

As I stepped closer to hear the introduction, I twisted my ankle slightly, and the heel on my left shoe pried lose.

Somehow I hobbled onto stage and gave my talk.

That was many years ago. I would be lying if I told you that I was at ease during that talk. I was self-conscious, flustered, and let that broken heel almost undo me. My physical appearance counted a lot to me in those days.

And yet, It was unlikely that anyone in the audience saw my feet, much less knew my heel was broken. I was on an elevated stage behind a podium. Have you ever let something like a broken heel or snagged nail dampen your mood, maybe even throw you into a frenzy or cause you physical, mental or emotional upset?

Before Oscars 2022 the words "will" and "rock" in the same sentence probably had little significance to you. Now they're capitalized and everyone has an opinion about "the slap heard around the world," except Chris Rock, at least for now. He's decided he's not going to talk about it until he gets paid.

Too often we place importance on things, material things, or words. Things that have absolutely no power except the power we give them. We scream at our children over a broken glass or yell "Idiot!" because our spouse forgot the milk.

It's dangerous to give power to things or someone's words. If you give power to these then you may think a recession or the loss of a job means the end of your world instead of turning points in your life. Or worse, you may utter words or commit an irretrievable act that harms you, someone you love, and even people you don't even know.

What counts in your life? What will you do to protect them?